I used to roll my eyes upon hearing my friends telling stories of Ramadan in their home countries. Part of my attitude was due to ignorance, not knowing what Ramadan was like in a Muslim country. The other was triggered by jealously upon hearing stories about family gatherings and traditions that I was not able to create with my non Muslim family.

This is my second Ramadan in Egypt and I must say that my friends were right, celebrating this month in a Muslim country is very different than in the United States. However, there are both cons and pros being in these two countries during the holy month.

Pros of Ramadan in Egypt; 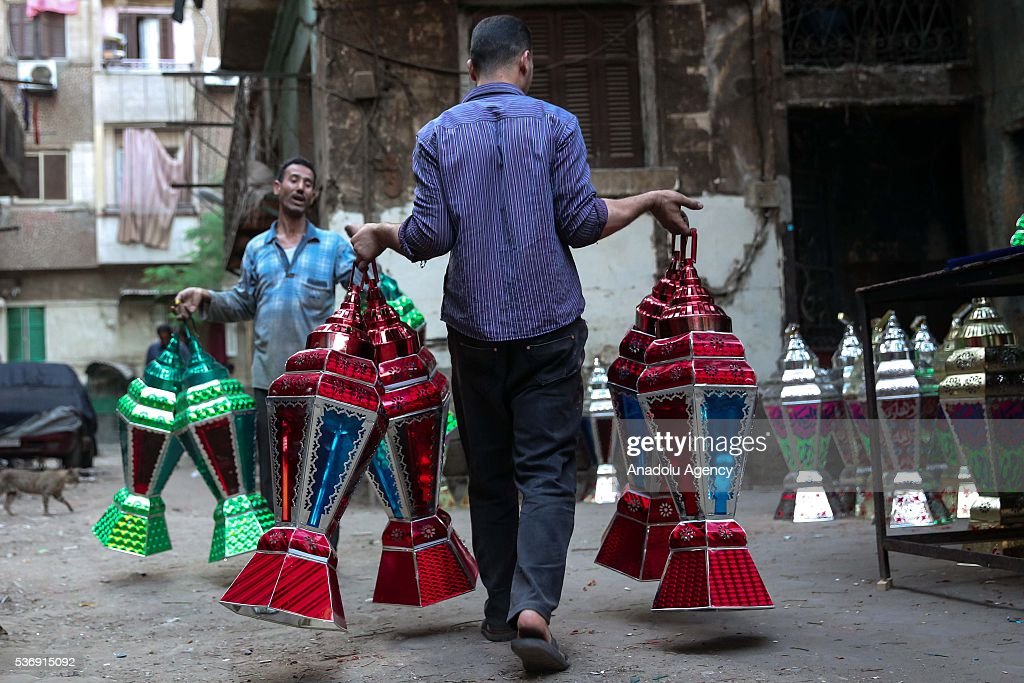 Cons of Ramadan in Egypt:

Pros of Ramadan in United States:

Cons of Ramadan in the United States:

Disclaimer:These are my personal experiences in both of the countries during Ramadan. It isn’t by any means a whole representation each of these countries.

P.S: I would love to hear what Ramadan is like where you live. Comment down bellow, where you are currently living and what are your Ramadan traditions.

What to Expect When Moving Abroad